Trudeau said he has cancelled his trip to Japan and convened meetings with ministers and premiers of affected provinces, where he offered whatever help the federal government can provide.

"I told them if there is anything the federal government can do to help, I will be there," he said.

The federal government will be matching all donations made to the Red Cross to help with recovery efforts for the next month, he announced.

Emergency Preparedness Minister Bill Blair said he and Defence Minister Anita Anand have approved a request to deploy Canadian Armed Forces personnel to help with debris removal and the restoration of transportation links. 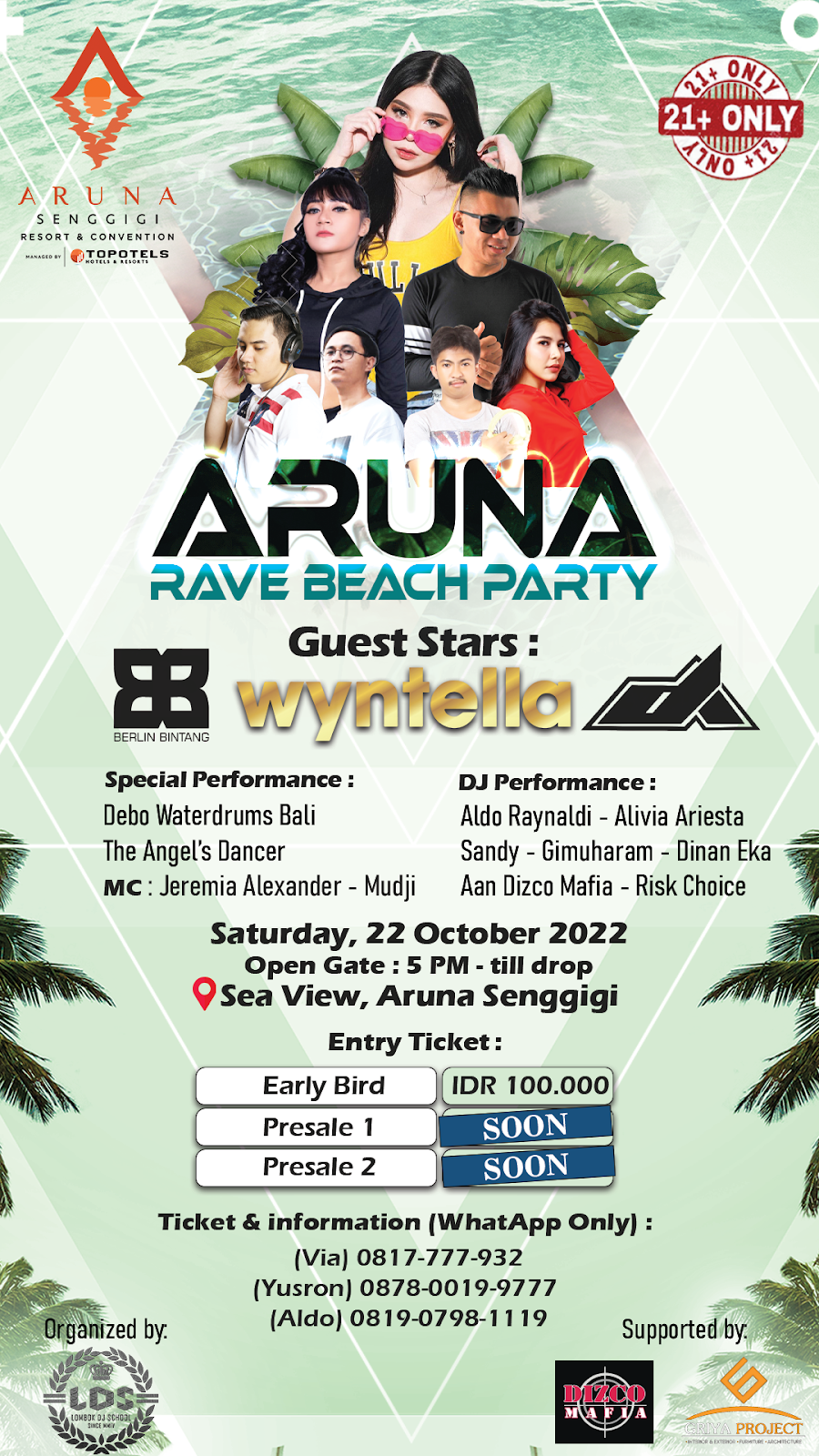 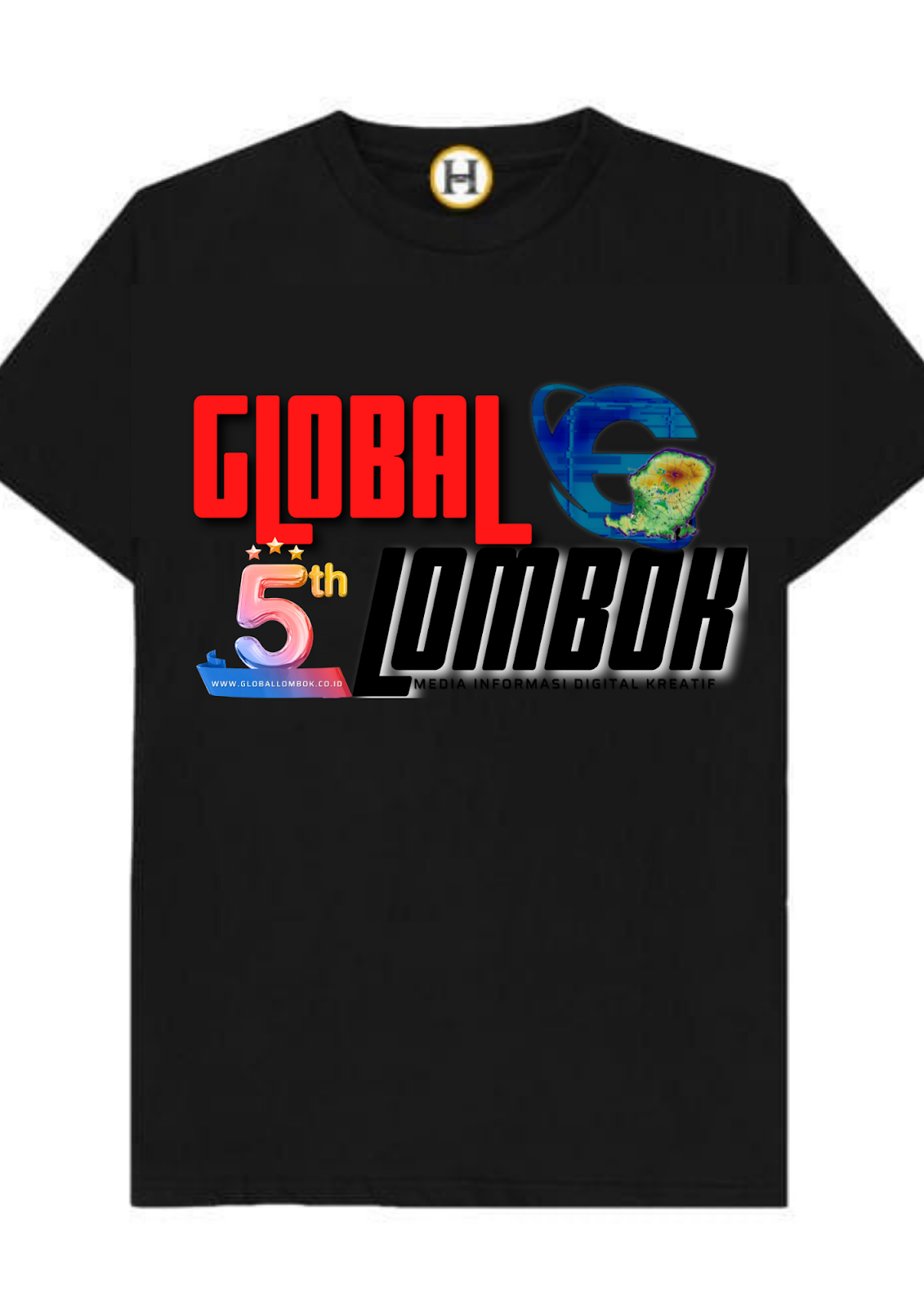